BIG NEWS! There have been recently a sight seeing of UFO. A Big UFO Spotted in Gorakhpur that have spread alot of issue of panic and uncertainty to the public. This is not the first time for the confirmation when people of earth have got a visit from Aliens. UFO has been seen many times not only in USA but also in India many times and people still tend to confirm that are they real or not? This new news of the UFO sighting is now going viral on social media and the internal. People are still looking up for the real source.

As we have seen, some still photos have come up regarding this issue. The new viral story confirms that the UFO has also been spotted over Lucknow and Kanpur the sources said. It may be mentioned here that the pictures are going vial since yesterday after the UFO was witnessed flying over Gorakhpur.

The incident was reportedly happened at Padri market of Gorakhpur. A local resident and eye-witness of the incident Rinku, who stated that he was clicking picture of a truck hit electric poll when he witnessed a huge size white colored, self-revolving cone. So he continues up with taking in the more pictures and later found the big white object in it. It says of a UFO.

Even though the astronomers have not confirmed that it could be a UFO and there is no official confirmation as to what it was, even it was real or not.

The issue is still not sure with it if the photos taken are legit or faked. We will keep you updated. Here are some glimpse of the UFO Spotted In Gorakhpur: 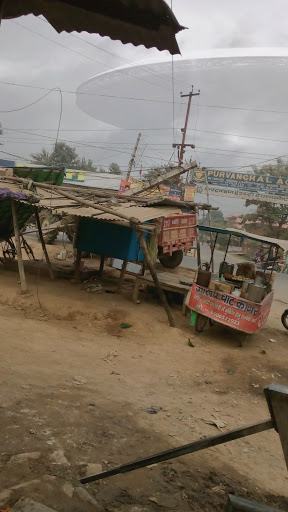 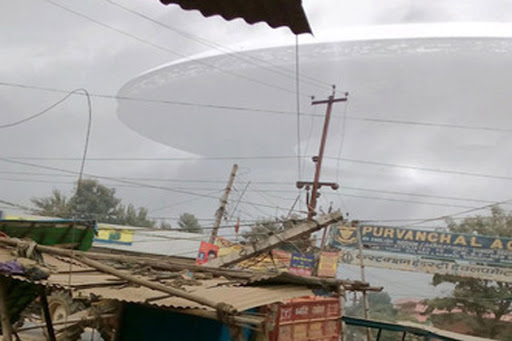