Rahul Gandhi showed up at Bengaluru’s Mount Carmel college in a casual attire, a stub and a script to impress. He tried to imrpess the students and make a statement for the BJP issues but Sadly, the script backfired, he was on the knees and breakdown himself over a punch of laughter. Well, Rahul Gandhi trolled badly by Bengaluru students and made fun out of him. He was giving a speak against BJP and when the supporters came in, Rahul Gandhi got trolled badly. He took the concern for Swacch Bharat by the students and later he realized, he made a wrong move. 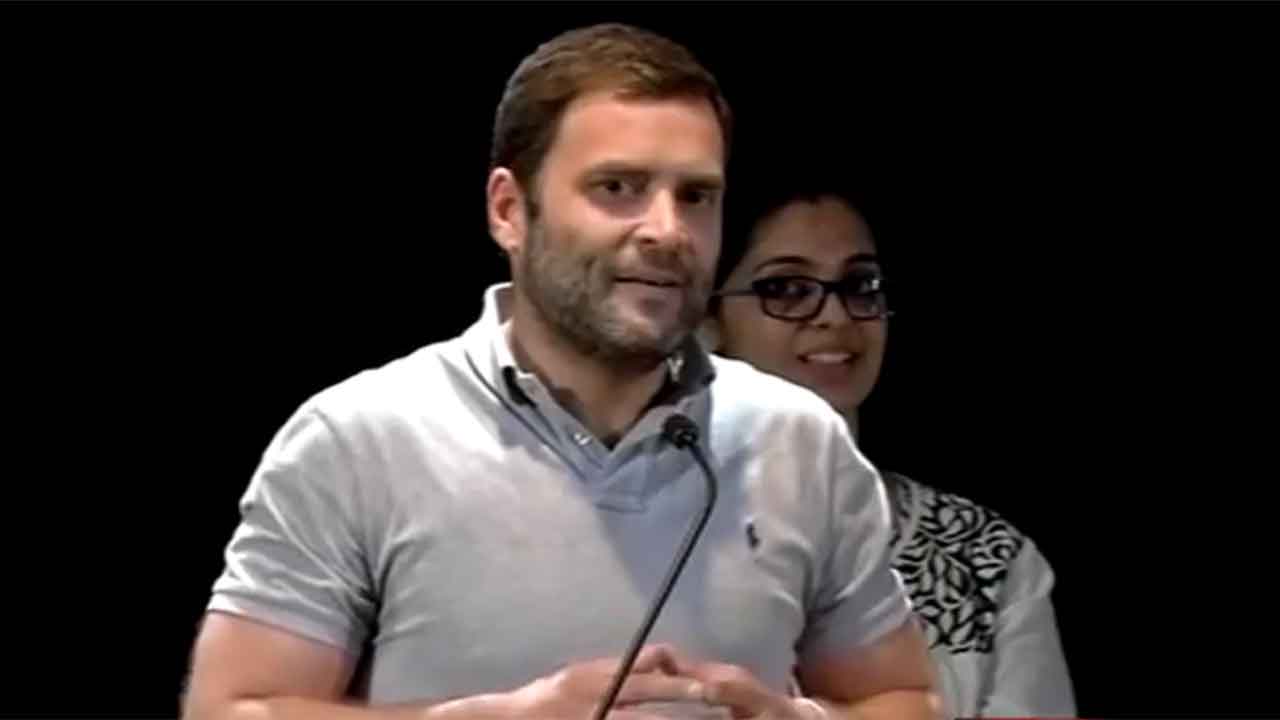 Sadly (for him), the students decided to answer the question: almost all of them roared a definitive “YES” which stumped Rahul. Then, in a desperate attempt to save his grace, he asked another question (which pulled him even deeper into the “quicksand of backfire-ism”).

He asked, “Let’s ask another question. Do you think Make in India is working?”

One can learn two things from this comical incident:

Such is the maya of the man named Rahul Gandhi. Jai ho Rahul Gandhi as always concerned over the Pappu of India got into a judgement of trolling by the students and later he realized he got double trolled with the matter of fact he was 60% wrong on going OFF the path for Swachh Bharat.

What Happens When Stupid People Do Stupid Things?

A Sexy Girl Teaching a Guy that He Never Forget!