Salman Khan and Sonam Kapoor starrrer Prem Ratan Dhan Payo has already created a lot of buzz within fans but why is the movie a must watch? Sure, it’s a Salman movie plus Sooraj Barjatya, but there is something more to it.

Here we give you 5 reasons why the film is a must watch : 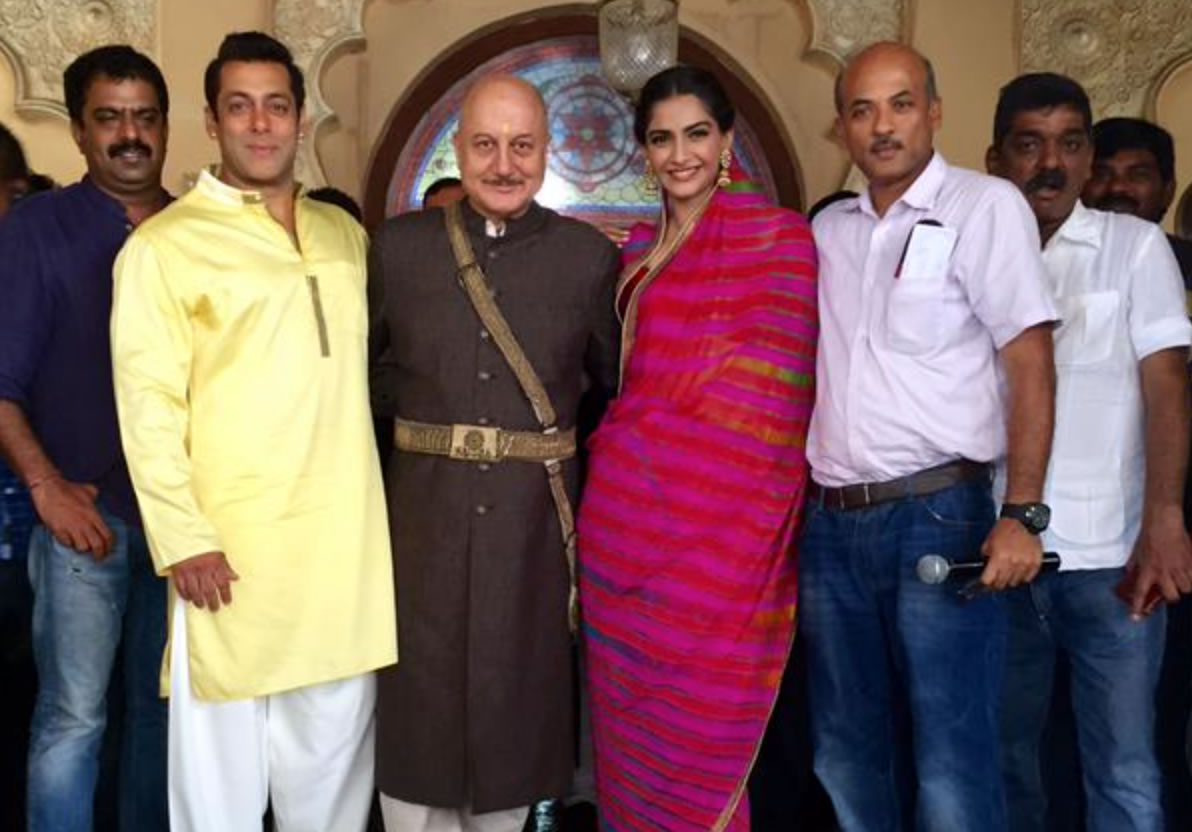 Rajshri films are all about ‘ghar ghar ki kahani‘ and values, traditions and sanskar. It’s a little odd to bring all these typical Rajshri era elements in today’s world but it will always interesting to see what is in the store for today’s audience. Plus, don’t we crave for clean cinema? So this reason will be more than good. 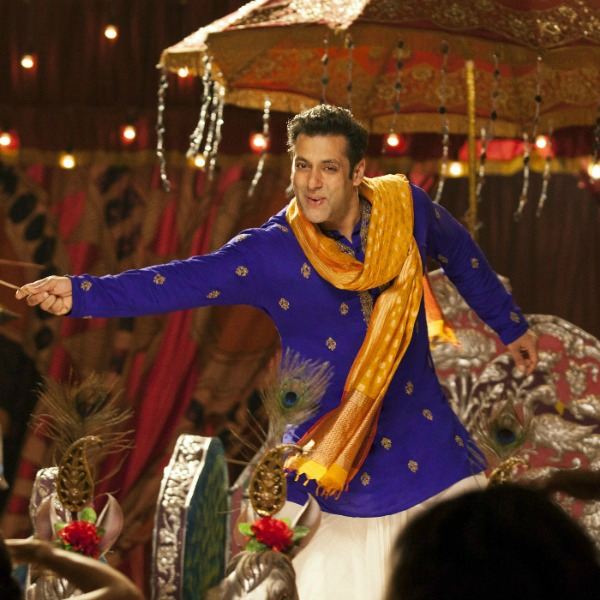 Directing after 10 years, Sooraj had cash registers ringing for Rajshri like never before and had contributed in defining movie making and movie distribution in a big way. Prem Ratan Dhan Payo certainly looks worth the wait!… 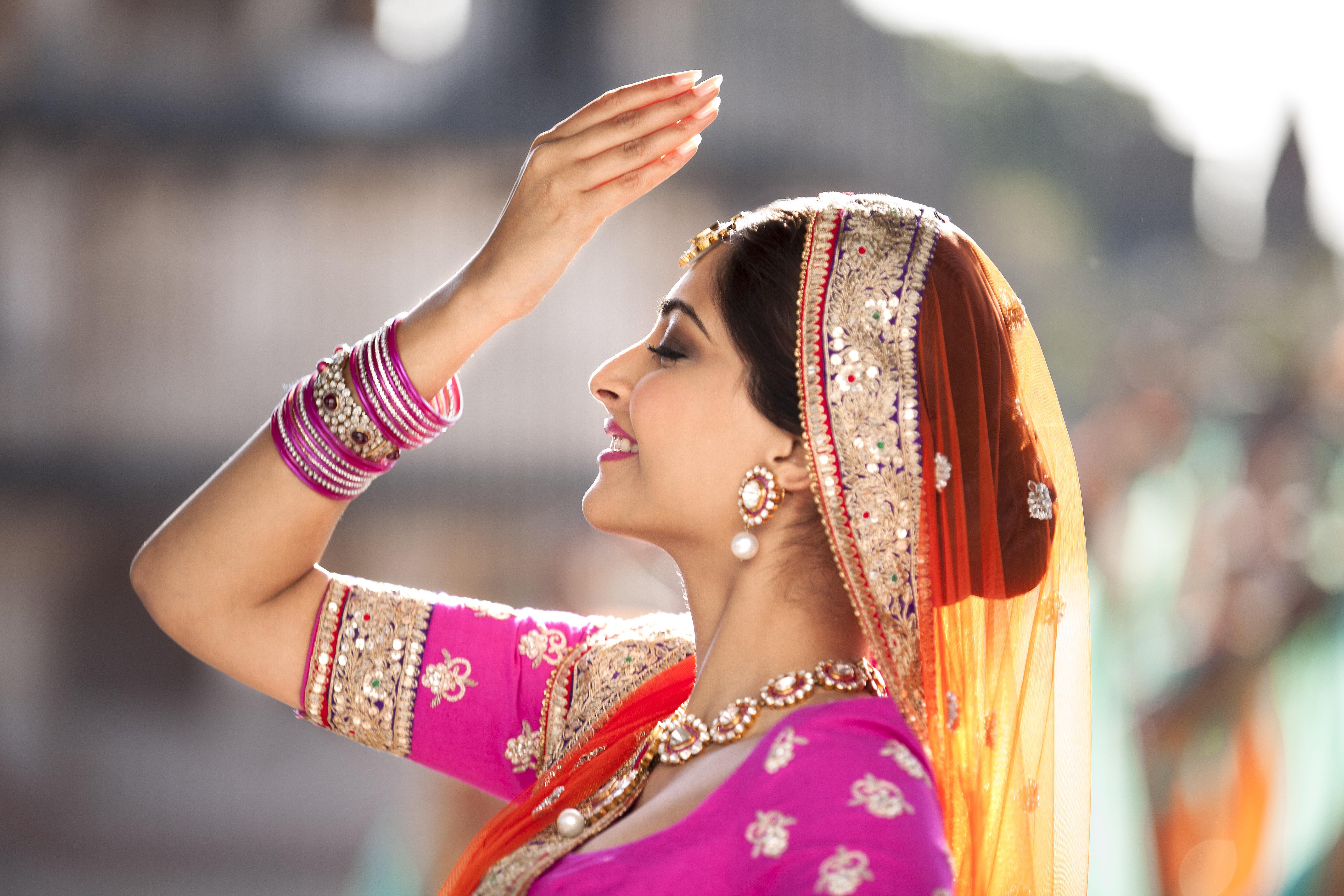 After a hiatus of 16 years, Sooraj and Salman are back together. The duo worked on several films together and thanks to Barjatya, we got to see Salman’s shy-boy image of Prem. To see them get back together for a family drama is definitely a treat!

Top 10 Best Action Heroes of Bollywood of All Time

7 Movies That You Should Watch, But Without Your Parents