Some of the most memorable films we have ever seen were directed by James Cameron. Known for his incredible imagination, the Canadian Filmmaker outpaces a lot of directors of his generation. The extremely talented director who is inclined towards science fiction has set trends in film making, time and again.

A lot of his films have been huge hits for the sheer nature of taking viewers on a wild ride. Here are 5 movies directed by James Cameron which prove that he is a class apart. 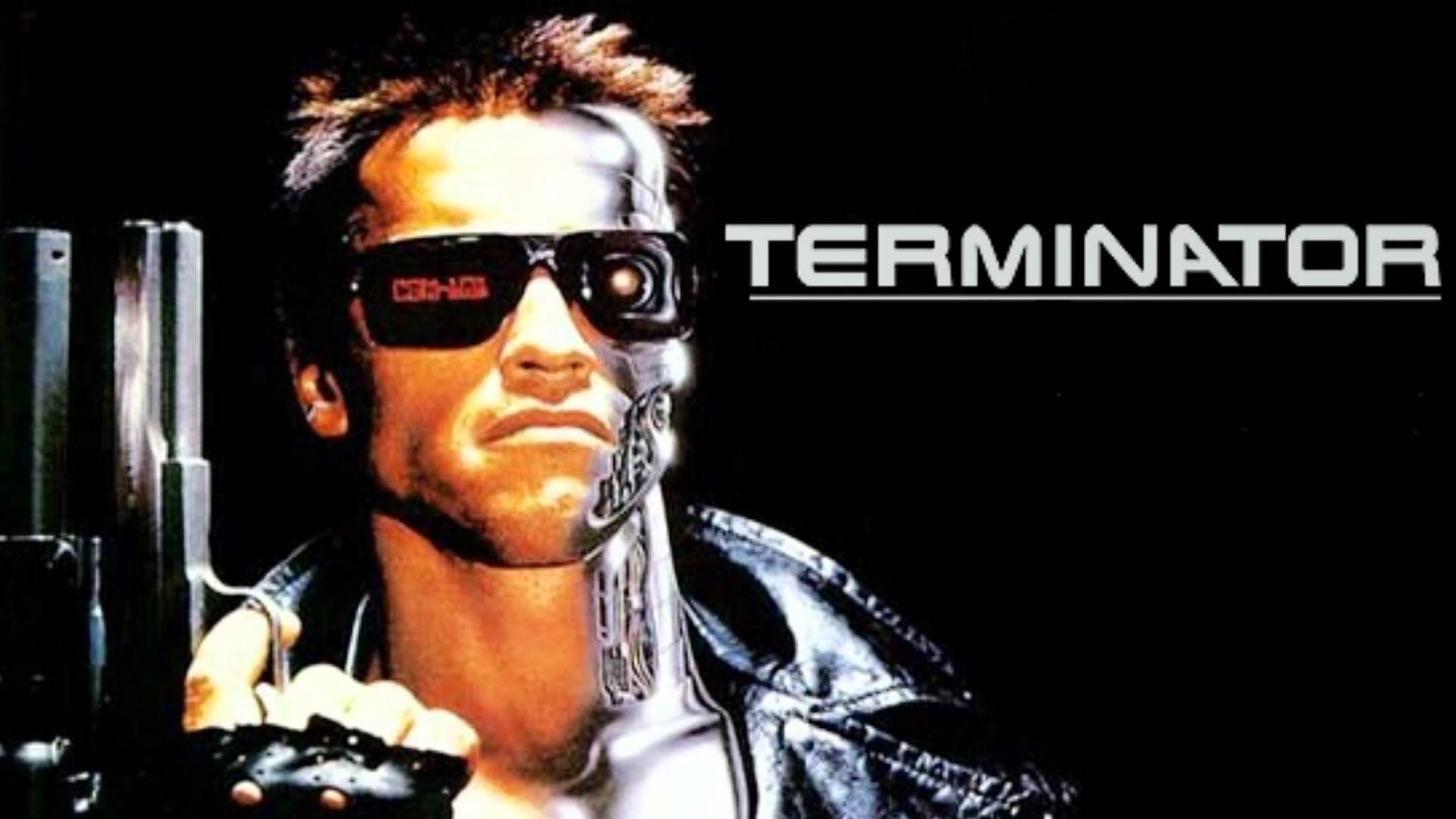 The first movie directed by the iconic director, The Terminator was a blockbuster hit. The film catapulted Arnold Schwarzenegger to super stardom. The storyline is about a woman trying to run away from a cyborg that has arrived from 2029 to kill her son – who will one day be the sole warrior against an army of cyborgs.

The catch phrase “I’ll be back” that was used by Arnold Schwarzenegger in the movie, is still being used. You will have to watch the movie to have a wonderful ride. Be sure to see it at least once! 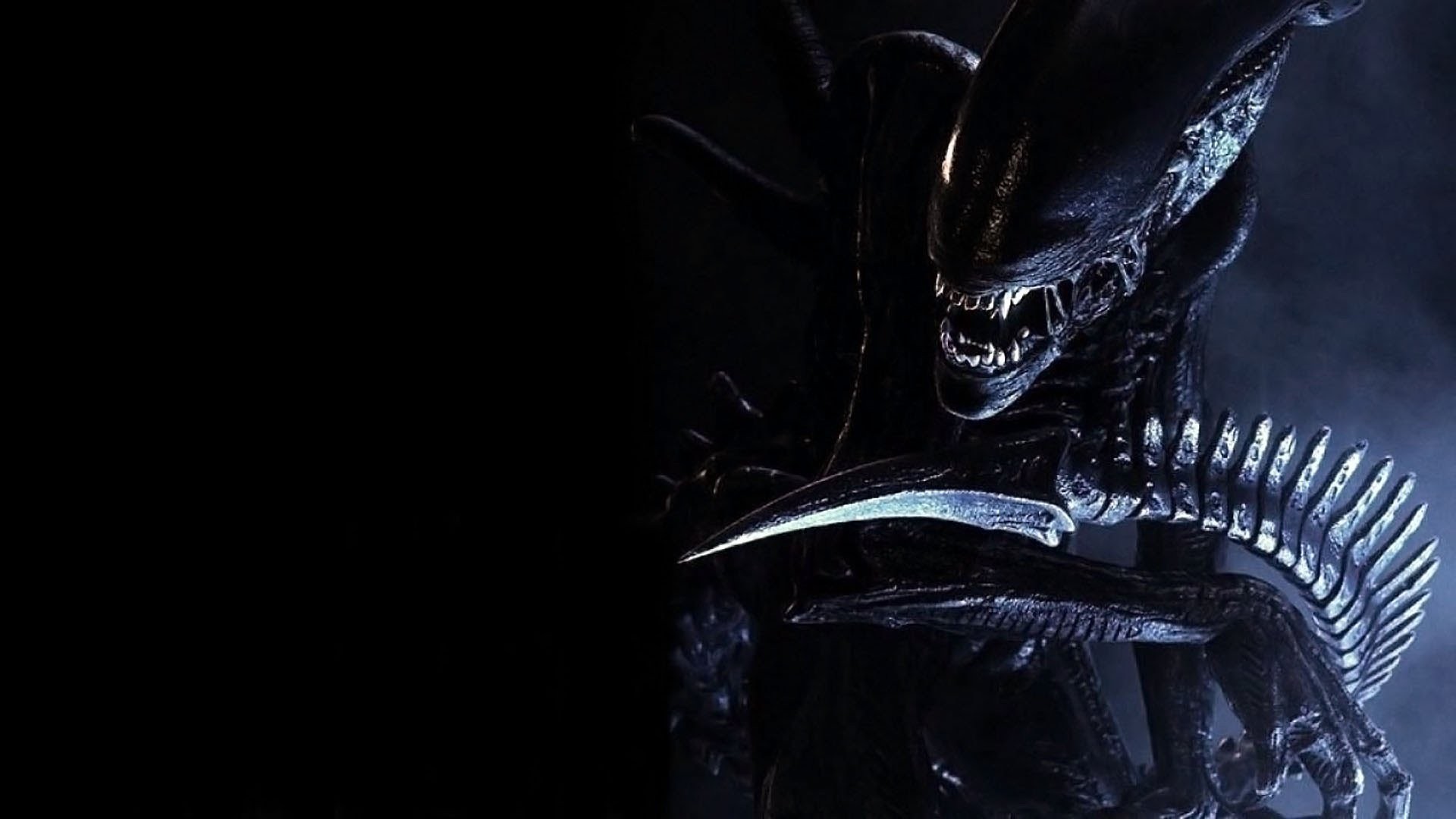 The sci-fi action horror film is about a crew that visits a planet where they once encountered a hostile Alien creature. However, things have changed a lot and the crew has to be prepared to face its worst nightmare ever.

One of the highest grossers of its time, Aliens was a huge hit and was nominated for seven Academy Awards. Though the film only managed to win two – Sound Effects Editing and Visual Effects, the true potential of James Cameron was beginning to get unleashed. 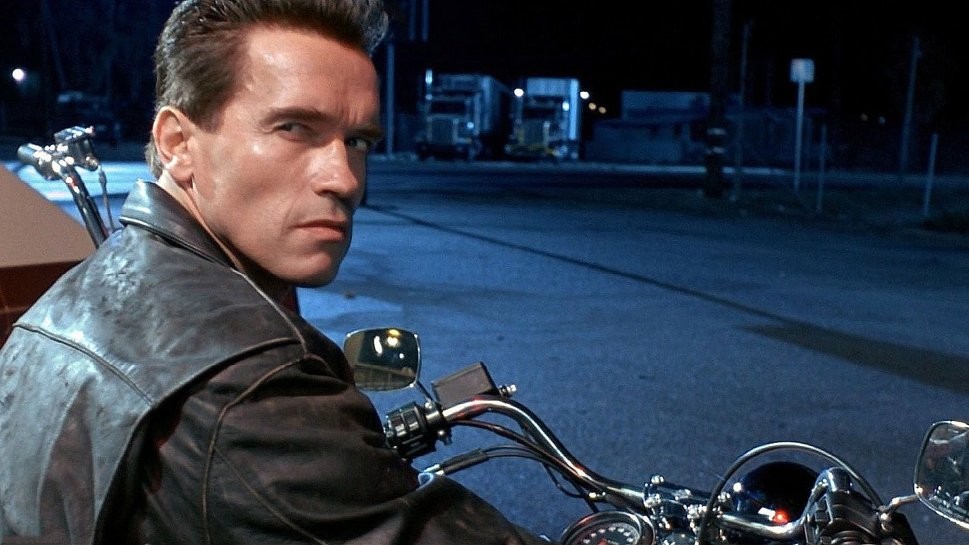 The second installment of the Terminator franchise, Terminator 2: Judgement Day has cutting edge graphics and visual effects that can stun one and all. The follow up of the first installment, the story line remains the same but the action is more intense.

The film won a lot of accolades which includes four Academy Awards – Best Sound Editing, Best Sound Mixing, Best Makeup and Best Visual Effects. The movie drove thousands of people to book movie tickets and have an incredible experience on a big screen. 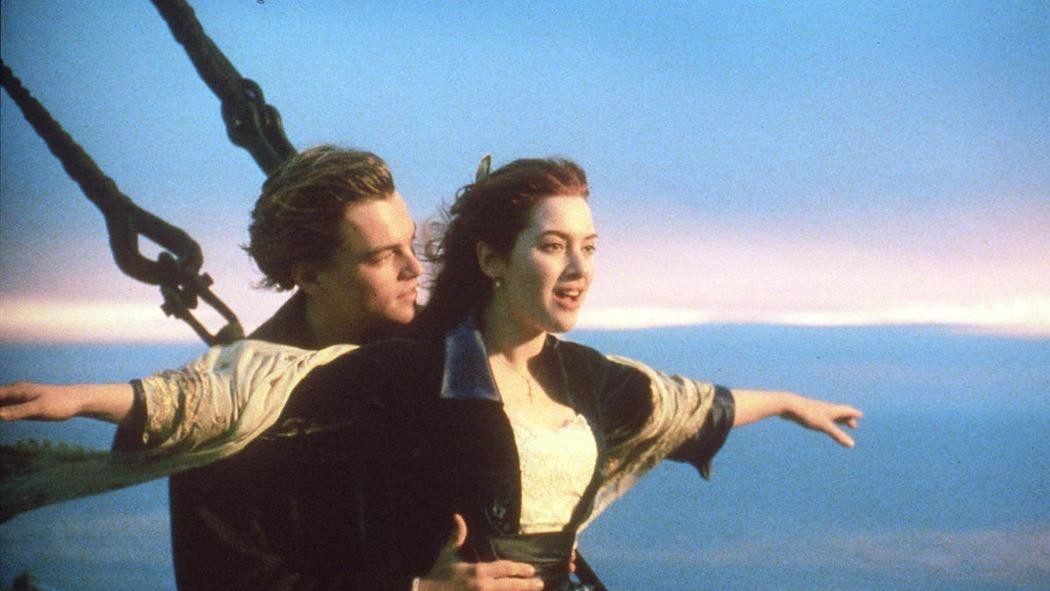 The romantic disaster movie was one of the high points of James Cameron’s career. The film which narrates the story of a rich young woman who falls in love with a poor artist on board the ill-fated R.M.S Titanic is truly epic.

The movie won a record eleven Academy Awards, tying it with Ben Hur (1959) for the most number of Academy Awards won in a year. It was the first movie to reach the billion dollar mark in revenues. The 3D version which was released in 2012 made the film cross the $2 billion mark as well. 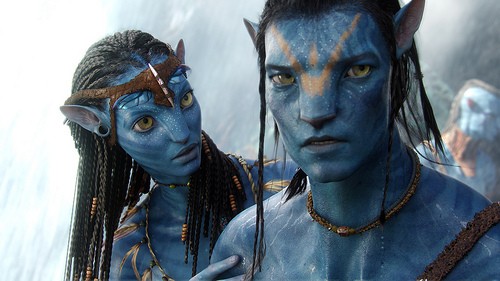 Set in an outer world, Avatar kept the box-office registers ringing to make it the highest grossing movie ever. The story line is about human inhabitation of a planet called Pandora where there is a blue-skinned tribe called Na’vi.

The groundbreaking visual effects made the movie a phenomenal success. There are sequels being planned for the movie and you can use bookmyshow coupons  to get to see the movie in theatres near you for discounted rates.