The year 2015 was a great year and some of the bad side came into as well but to be sure, it was fun to watch the awesome released movies. The year came out to be the one of the best in the matter of movies and the Bollywood arena. Many new movies and to be said, one of the best movies of century like Bahubali came into existence as well along with the surety of it’s sequel to be released in the next year. Well, here are the 15 Best Bollywood movies of 2015 you shouldn’t miss. 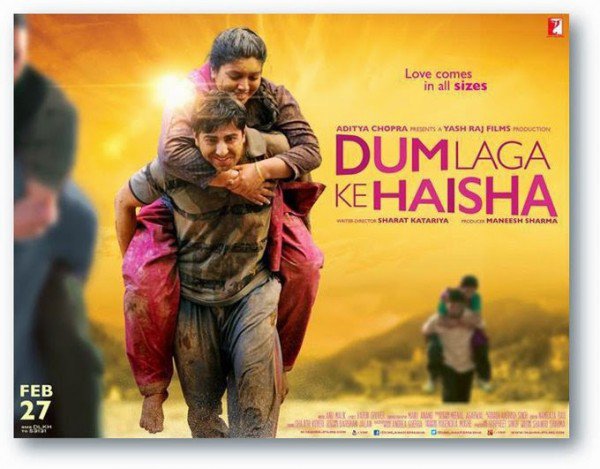 A marriage is arranged between a slim guy and an over-weight girl that shows the meaning if you trust, you may fall in love with the right person on time. 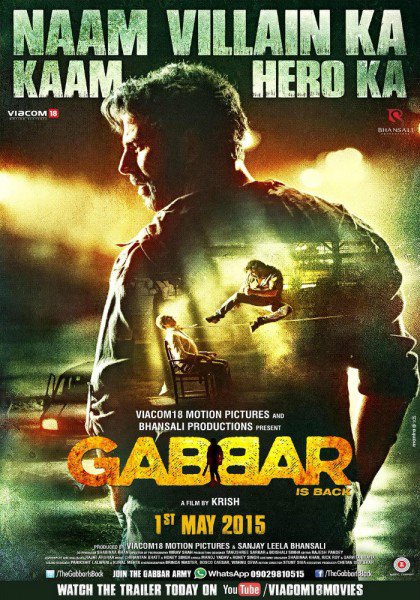 A grief-stricken man takes the law into his own hands when he begins to kidnap and murder corrupt public servants and serves the good work. It also hits the list of best bollywood movies of 2015. 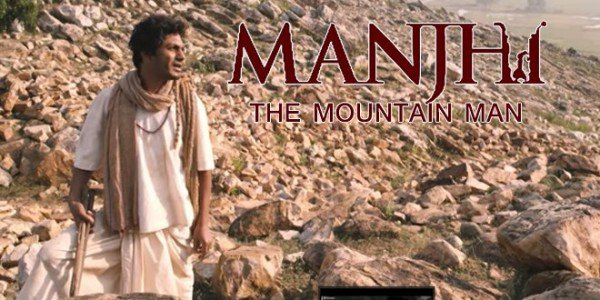 Using only a hammer and a chisel, a man spends twenty-two years carving a road through a treacherous mountain followed to save lives. 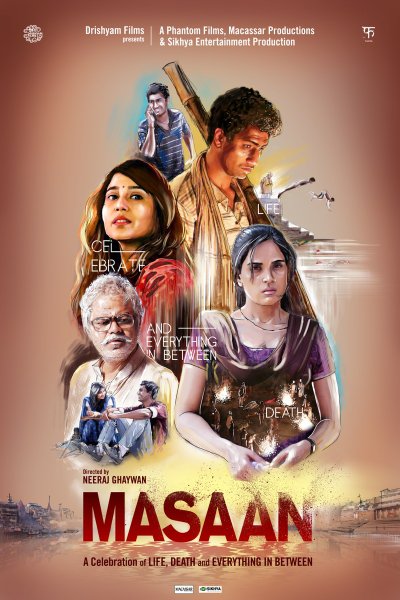 Movie was released on 19th May, was well received by the critics & international audiences as the Film festivals. 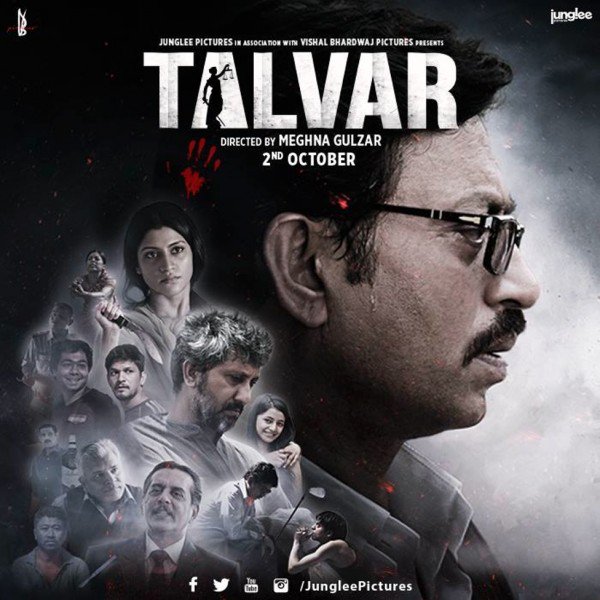 An experienced investigator confronts several conflicting theories about the perpetrators of a violent double homicide. 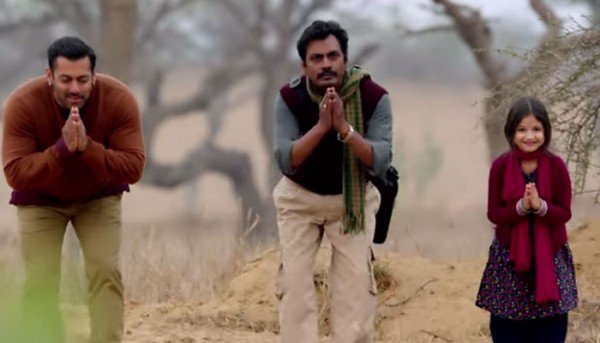 A man with a magnanimous spirit tries to take a young mute Pakistani girl back to her homeland to reunite her with her family.

17 Japanese Dishes That Are a Whole New Level of Gross

17 Images That Will Prove How Incredible India Is!

[WARNING] If You Watch This You Will Die Laughing!