While Airtel is trolling everyone by giving 3G in the name of 4G and 2G in the name of 3G. The new Airtel 4G ads which has been trending recently on the internet and the social media got on another level of trolling. The Airtel 4G Girl, Sasha Chettri is the model of the Ad who shows up how Airtel 4G can break you in with trolling. People have been getting irritated of these stupid new ads but on the other world this could really play out a matter of laughter and help them get joy and laughter.

Many memes, trolls and jokes have come up related to the Airtel 4G and the Airtel 4G girl ad. This goes in stand to many of the recent things but we are planning out to take it to the next level. From the internet we present you with the best airtel 4G Girl memes and trolls that will seriously make you go ROFL. These memes were created by RVCJ and they have taken it to the next level of trolling. So go ahead and don’t forget to share this to make others laugh as well. Be ready, here we go with the best memes of the Airtel. 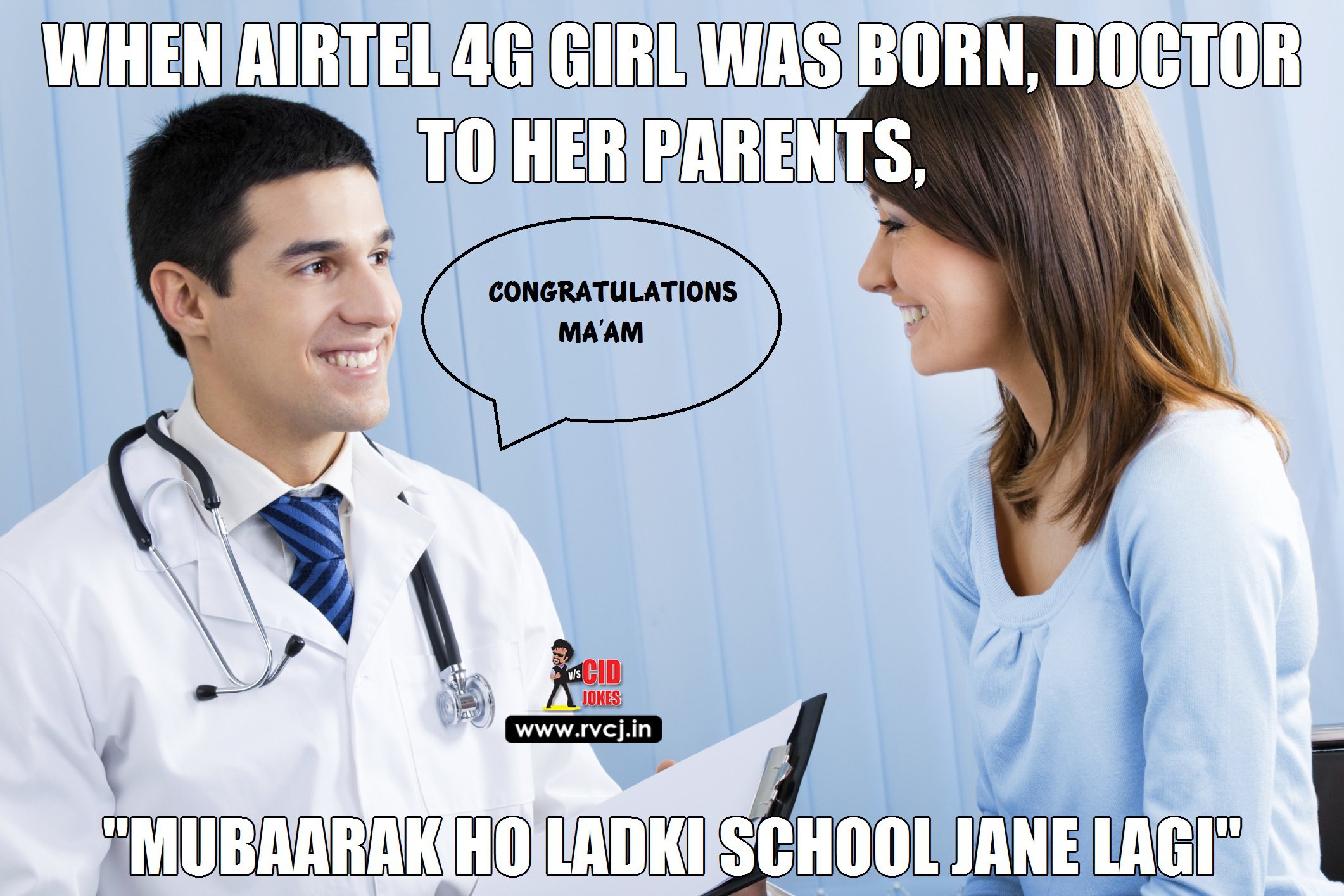 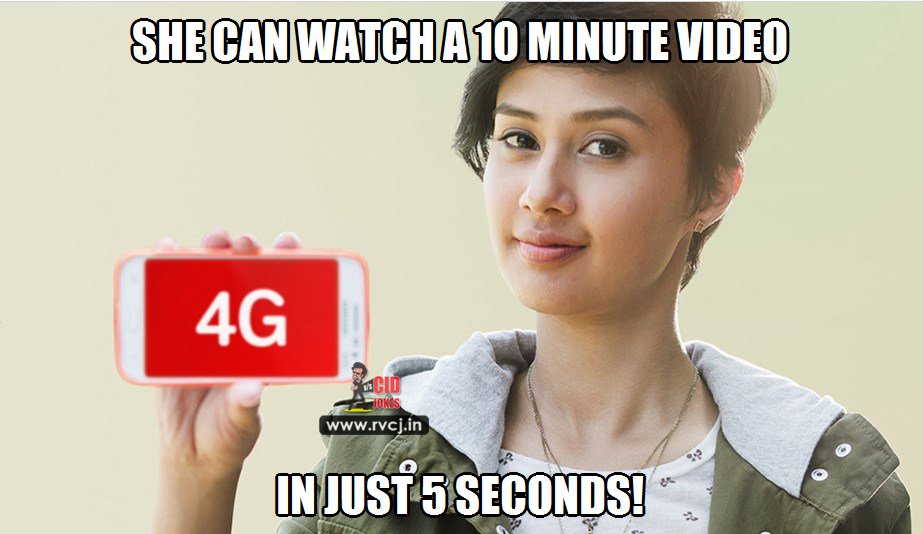 3. Too Fast BC, Bhot Age Jaoge 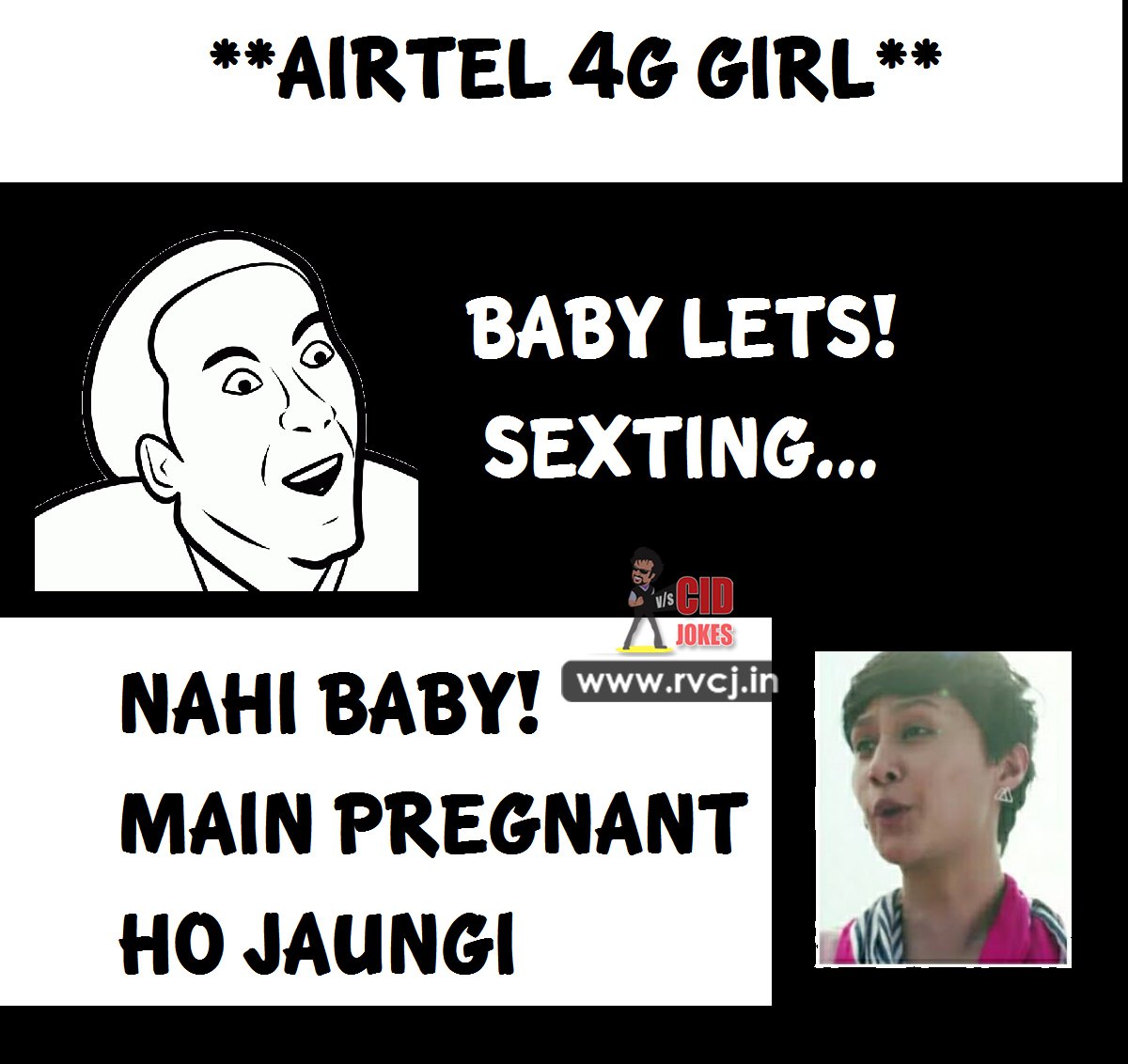 15 Images That Will Make You Laugh Everytime!

14 Facebook Fails That Prove How Dumb People Can Be

16 Instances To Prove Indians Dont Give A Shit!